Thread design sometimes exists in products for assembly purposes. It can be directly formed or machined after forming. For threads that are often disassembled or under heavy loads, the following principles should be taken into account when designing threaded inserts: 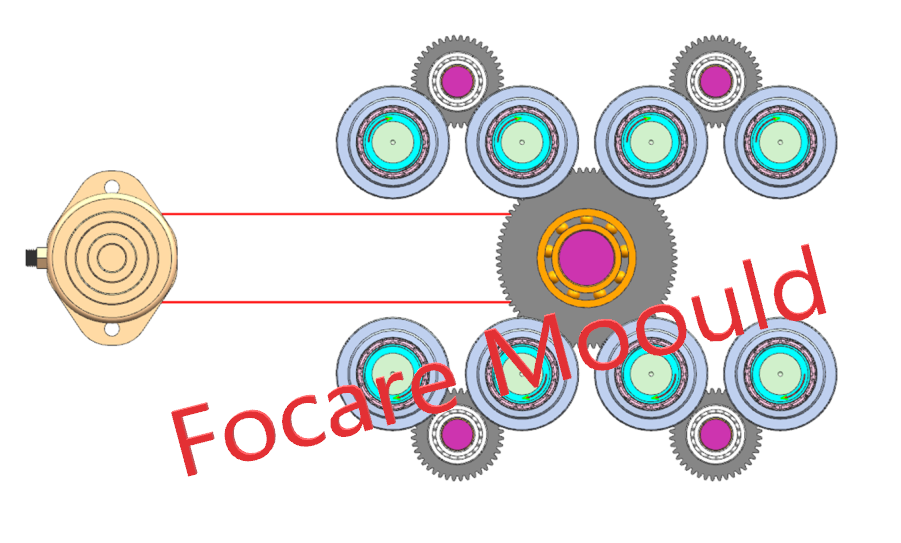 4. If internal and external threads are matched, the gap between 0.1-0.4 mm

6. The screw teeth can not be extended to the end of the product. A polished rod of about 0.8mm should be installed to facilitate die processing and thread life. 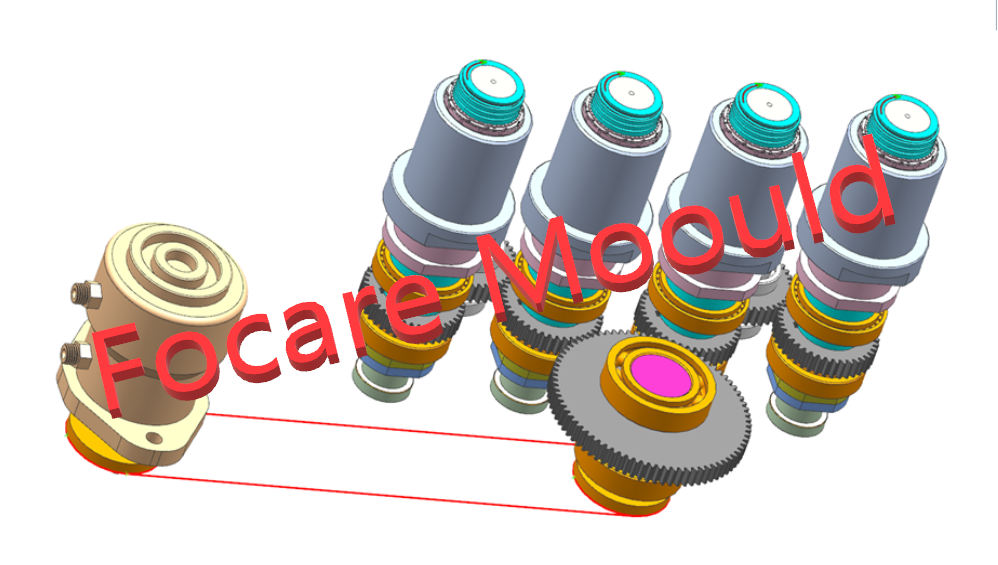 There are some ways for demoulding:

1. Forced demoulding. The plastic part is forcibly removed by utilizing the elasticity of the plastic part itself or by using an elastic thread core. This type of demoulding is mostly used for semi-circular coarse thread with low thread precision and small depth on some soft plastics. This can make the mold structure simple.

In-mold: It is necessary to take out the thread core with a special tool with a square hole, and then the plastic part is taken out from the cavity by the demolding mechanism.

3. Maneuvering demoulding. The reciprocating motion of the opening and closing mold is converted into a rotary motion to disengage the thread of the plastic part. Such a mold has high production efficiency, but has a complicated structure and high manufacturing cost.

Please feel free to give your inquiry in the form below. We will reply you in 24 hours.